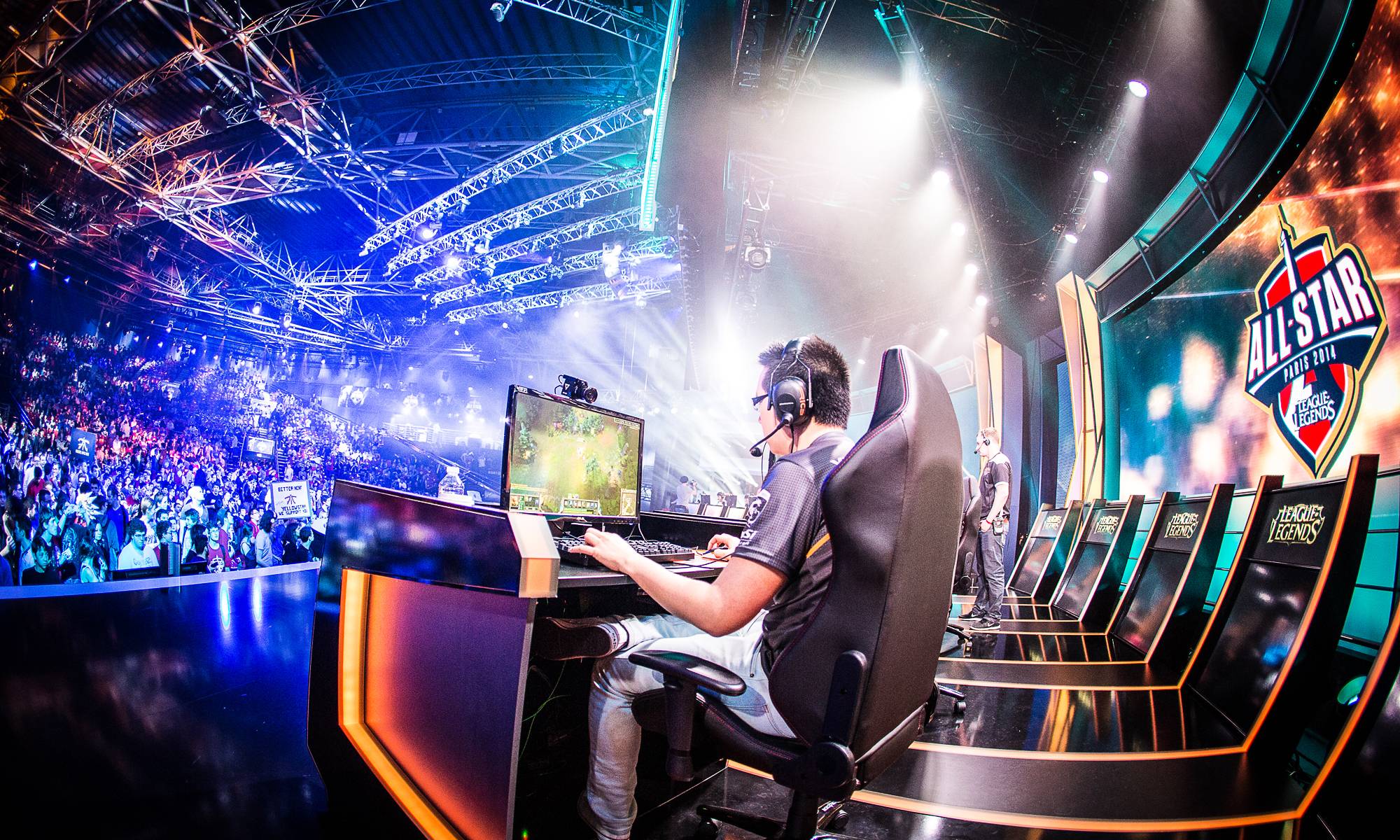 What is esport? Esport is an industry involving competitive video gaming. This article will examine what esports are, how they are developed, and what is happening with the school-to-pro pipeline. Using these definitions, we can begin to understand how this industry works and how to get involved. For those not familiar, esport is the fastest growing type of competitive video game activity. The competition between players is based on skill, and winning is often a matter of sheer determination and hard work.

esports are a form of competition using video games

Esports is a type of competition in which participants compete against one another using video games. These events are organized by professional gaming teams that compete in leagues that follow regular seasons, playoffs, and world championships. The teams often play different games and earn separate salaries, while some teams may represent a single player. The organizations are a conglomerate of professional gamers. Many games are currently being played in esports competitions, including the North America League of Legends Championship Series, the Call of Duty World League, and the Pro League for CS:GO.

If you’re a fan of video games, you’ve probably heard about eSports. These competitive video games have become a global phenomenon. As a result, the entertainment industry has become increasingly lucrative for those involved in eSports. Many people are spending money to become better players, or simply to get into the competitive spirit of the games. But what exactly is eSports, and why is it such a huge phenomenon?

They are a commercial industry

Like any other commercial industry, eSports have their challenges and opportunities. For example, eSports are vulnerable to commercial inflation and overreaching, as its business models are still in their experimental stage. Nonetheless, there are many ways to make eSports a profitable industry for investors, players, and the general public. Below are some of the main benefits of becoming involved in the eSports industry.

They have a school-to-pro pipeline

The collegiate esports scene has potential to become a pipeline for future esports talent. Many esports athletes have not had much exposure to organized team sports, but collegiate competitions are a great way to develop players as quality leaders and teammates. A pipeline from high school to collegiate esports can prepare aspiring esports players for a professional career.

They are a digital-native industry

The esports industry is a growing part of the gaming and digital-native industries. Publishers own the intellectual property for each game and have the power to set terms for its use. This can restrict where esports teams can play and where viewers can watch them. This is changing as companies like Riot Games are relaxed about the idea of sharing gameplay with the general public and have increased the number of esport teams.

IS scholars can help explain esports

IS scholars can explain esports to people who do not have a background in the field of game studies. While this field is not new, it does have several characteristics that make it of interest to scholars. In addition to its popularity, esports overlap with various social practices, industries, and technologies. Therefore, it is important to respect esports scholarship, and to work with it to understand how these emerging games shape their communities.